In certain apps, there's a need to show data from related resources that might or might not exist. One example that comes to mind is a wiki where an article can link to other articles which might not be present.

In my case, I knew very early on that I'd need this functionality. I want to present chess games from players who might not be in the database. And if they are not, I still want to show their names, at a minimum. If they are, I need their names link to the player's details page. The same goes for the tournament relation of a game, or the winner relation (a player) of a tournament.

I can also imagine that I'd like to introduce the wiki-like functionality of linking to the new page for a non-existent resource so that the player (tournament, etc.) can be created on-the-fly.

I'd decided to put off this problem by introducing what I named "raw" attributes. So if a StandingItem (the final standings of a tournament is of this class) doesn't have a related player, the server sends a playerRawName for display. Otherwise, the server sends the relationship and the client app can display player.name, and create a link to the player.

I see two problems with this approach.

Consequently, when designing a better API, my goal was to eliminate raw attributes and to simplify app layer logic in the client (data mangling in the adapter/serializer layer seems fine).

Simplifying logic in the client

I already have some code that simplifies logic in the template.

For example, for the player's name in StandingItem, I created a playerName attribute:

Which I could then use in the template as follows:

I'd like to reduce the knowledge the client has about whether a related resource is present. Checking if each "raw" attribute if it exists and if not, displaying the appropriate attribute from the related resource seems inelegant.

Ideally, I'd be able to write player.name in the template without checking anything in the client.

I'm okay with needing to check if I need to render a link (in case the record exists) or just display the attribute if it doesn't, but I wouldn't like to have more differences in handling these two cases.

Once an attribute, once a relationship?

In order to do that, the server would have to respond differently. This makes a lot of sense as it's the server that has the differentiating piece of information – the presence or absence of the record.

If the related resource exists, the server would respond as follows:

And if it doesn't, the response to have the following form:

However, that will not fly with Ember Data, as I cannot have both a player relationship in some cases and an attribute (which is a POJO) in others.

Can I transform (normalize) the response such that player.name will always render the right thing? I doubt it because player is still a belongsTo in the model class and I can't just overwrite it.

What I could do is to create a separate class for players that don't exist in the database, for example, SimplePlayer. In the normalizeResponse hook, I could check if the response has a related player. If it does, I do nothing. If it doesn't, I mangle the response as follows before passing it on to ED to create instances and relationships out of it:

Come to think of it, I could (should?) probably already do the mangling on the server-side.

What else do I need to make this work?

To me it seems like I'm at a point where I have a workable idea that I can start acting on. It might turn out there's a better solution or that it will not work the way I imagined but I have an urge to dive in. 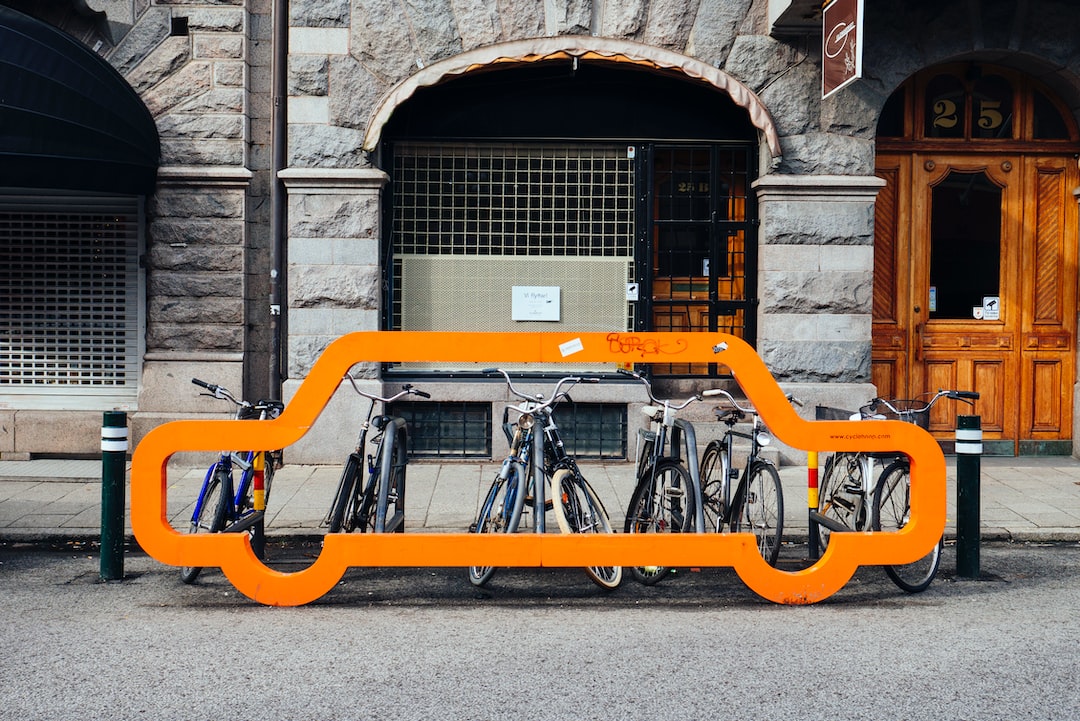 In the previous post, I outlined what I need and a possible solution to make it work. Here, I'm going to briefly write about how I implemented it and include the screencast which 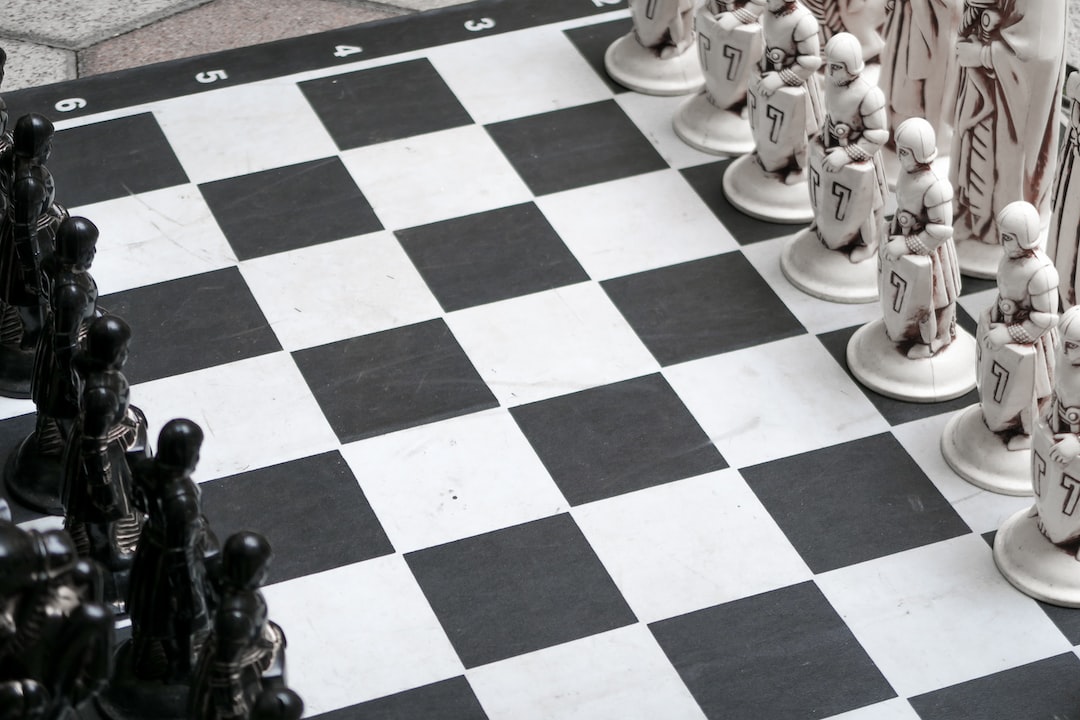 Having decided that I want to include the ability of stepping through chess games in the MVP, I set to implementing that feature. My first thought was  to not reinvent the wheel and