One of the Rock & Roll with Ember book's readers pointed out that songs are not persisted between reloads of the app.

I was pretty quick to find that the requests are correctly sent to the Rails back-end but that upon saving, the band_id attribute of the song is set to zero, severing the song's relationship to its band. It made sense then that it didn't show up.

I recently had to do two migrations. I "migrated" to a new laptop, and I also had to migrate the Rails 4 back-end to a Rails 6 one. I thought something was lost in the process, and I quickly found something (a belongs_to definition) that was missing and could have caused the problem.

And yet, it still didn't work. I tried several things, then upgrading and downgrading the library responsible for JSON:API support, but nothing worked.

Then I recalled I still had an earlier version of the Rails app on my old laptop, so I checked for the missing piece and finally found it:

A lot of problems seem easy to fix at first, only to doggedly resist fixing attempts. If you'd solved it before, it's better to look up the solution. What a great insight! 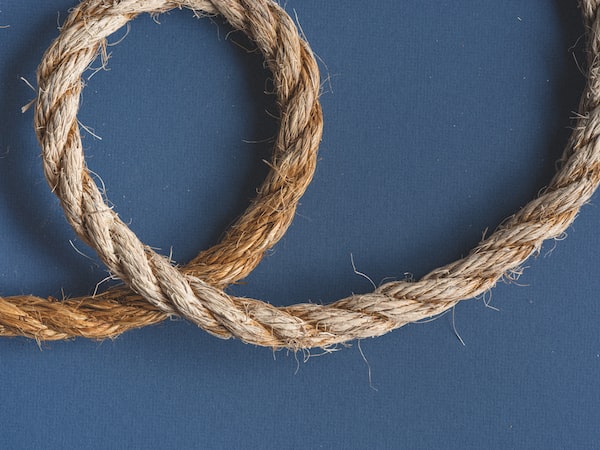 I was on the cusp of finishing a complex component. The changes looked good locally so I pushed to CI, waiting for the green check mark and the immediate dopamine kick. Bang, a 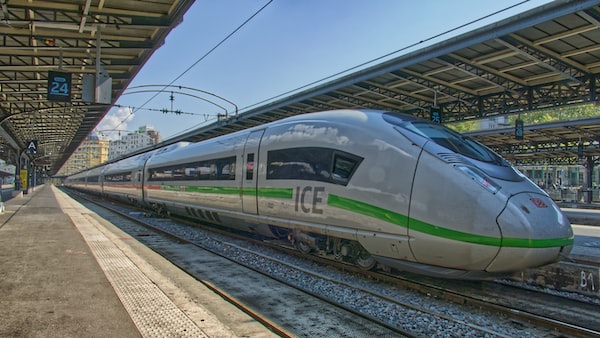 I learned about the idea of being a señor engineer and publishing your fails during your work from Kenneth Larsen [https://www.kennethlarsen.org/] a few years ago. I really liked the idea