After I made list resorting animate I got excited about how much ember-animated can do with how little code. I was hooked and signed up to EmberMap's animation workshop at EmberConf. Having finished the workshop, my enthusiasm rose to new levels.

I decided to do another animation that you see in lots of apps. When an item is clicked in a list to go to its details page, it "flies over" to its new position on the details page (I wrote about how that's done with liquid-fire a long time ago on the AirPair blog).

Mark the pieces that animate

The first step is to tell ember-animated which value needs to be watched. If that value changes, the animation will be triggered. Here, the two components that render the player's image that I wanted to animate are player-card and detailed-player-card.

The use parameter defines how the animation should be carried out, so let's take a look at that:

context has three main properties on it that helps us, developers, implement the way we want objects to animate. sentSprites are the objects that are present in the sender but not the receiver. receivedSprites are the inverse – sprites appearing in the destination. The third one, keptSprites , is not present in this example. It's the array of objects that are present both at the sender and the receiver. (The analogy to D3 joins can help comprehension.)

To be able to animate the image (wrapped in animated-value) back to the list even though its containing container (the detailed-player-card component) have been destroyed, we also need to render an animated-orphans component in a template that doesn't get destroyed between the transitions.  This way, the animated-orphans can adopt the parentless child.

I chose the application template:

With that I had a working fly-over animation:

The astute observer among you might notice two things:

If you have any questions, comments or observations, please write me at balint@balinterdi.com. 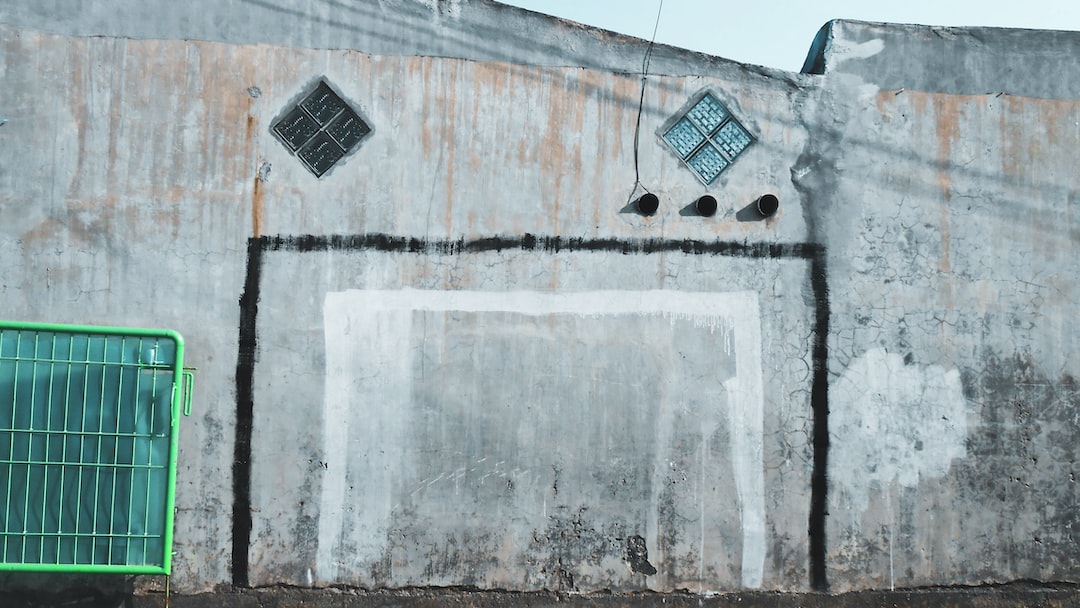 At this point, I realized I've completed the pieces needed for my original, self-inflicted MVP . However, I reckon that MVP wasn't ambitious enough. At the risk of moving the goal posts, I can 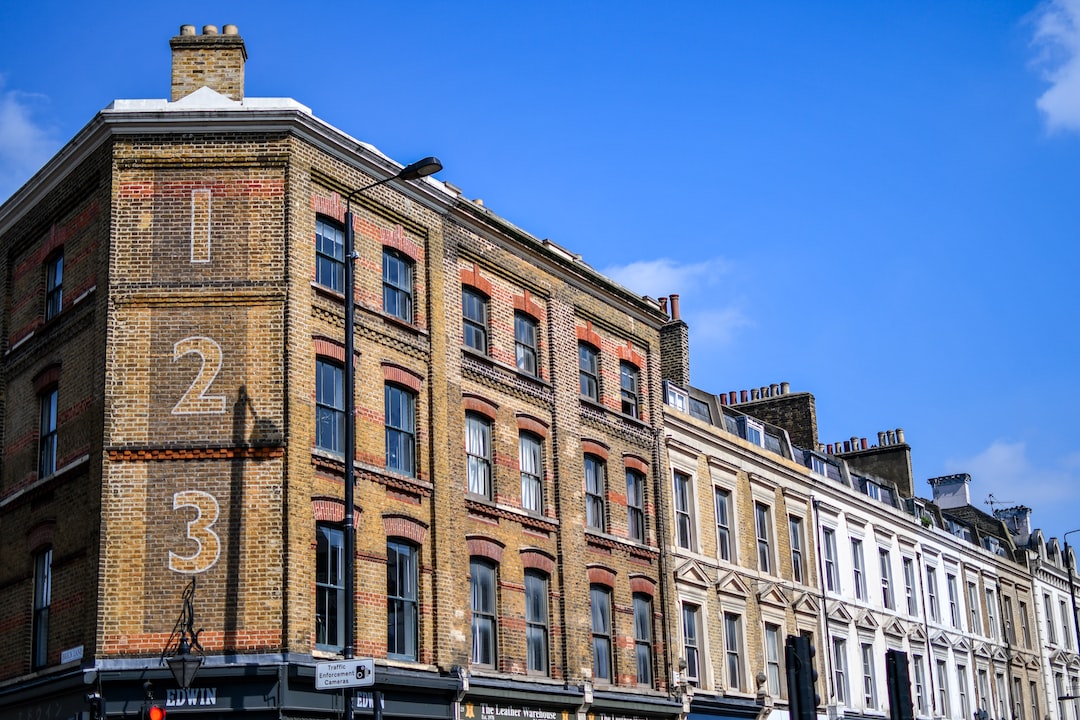 Animations can spice up user interaction but their best use is to help the user understand what's going on on the page, as a result of their action. I wanted to use animations