The main feature I added this week to Sac Sac Mate is the ability to autoplay a game, so that the user doesn't have to click (or tap) the "make next move" potentially a hundred times to see a game all the way to the end.

Instead of using a setTimeout to recursively call the method to make the next move, I opted for an ember-concurrency task (that uses a generator function). I thought the resulting code was going to be readable and indeed, that's all I needed to write:

To be able to use the @task decorator, I installed ember-concurrency-decorators.

I then just call {{on "click" (perform this.gamePlay.autoplay)}} from the template.

As I often do, I recorded the development process:

You can check the feature out on the deployed site. I recommend this thrilling game that has a queen sacrifice. 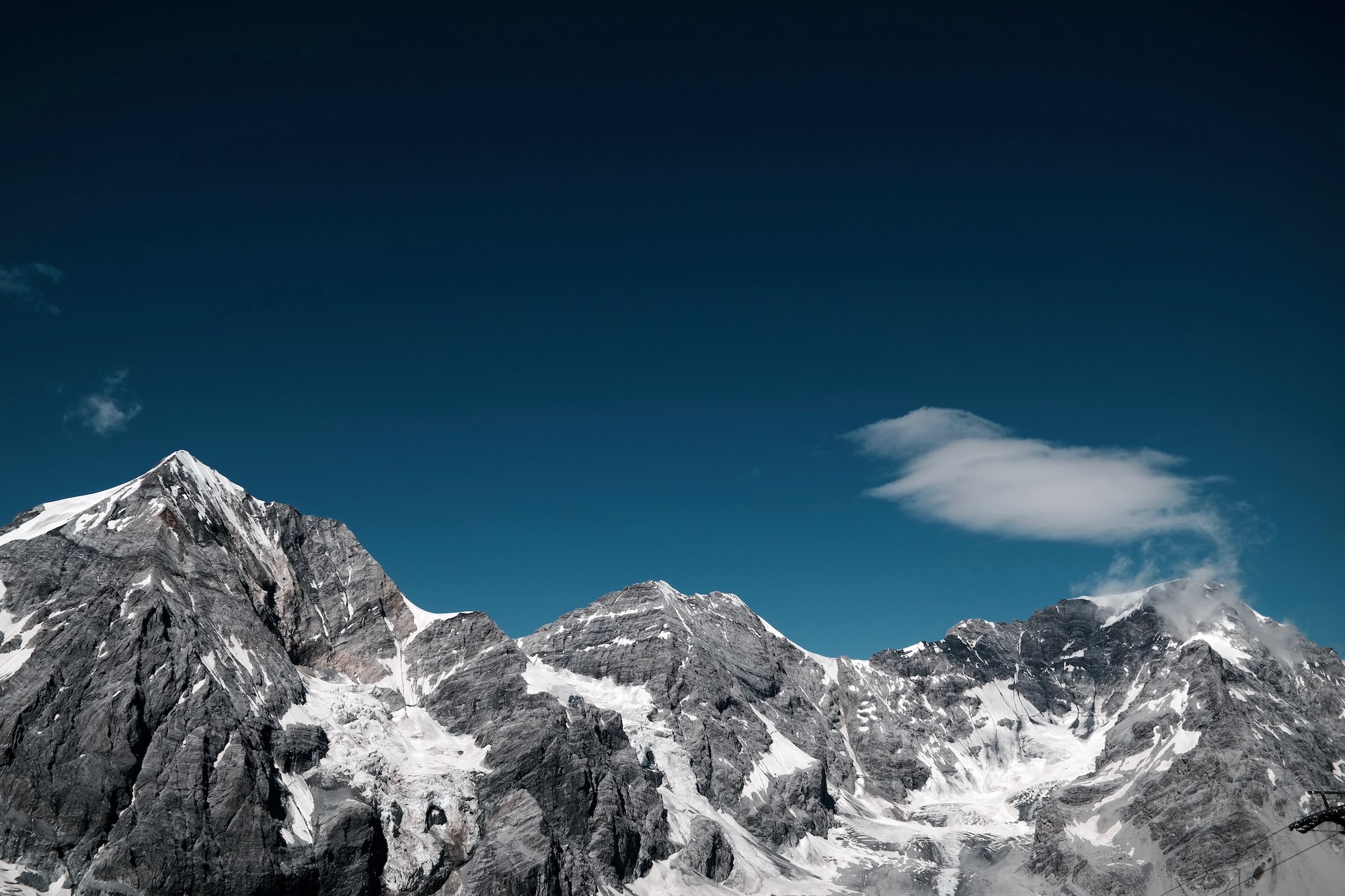 I have to admit, Svelte caught my attention. It takes a totally different approach than other JavaScript UI libraries or frameworks for keeping the UI up-to-date with changes triggered by data changes or 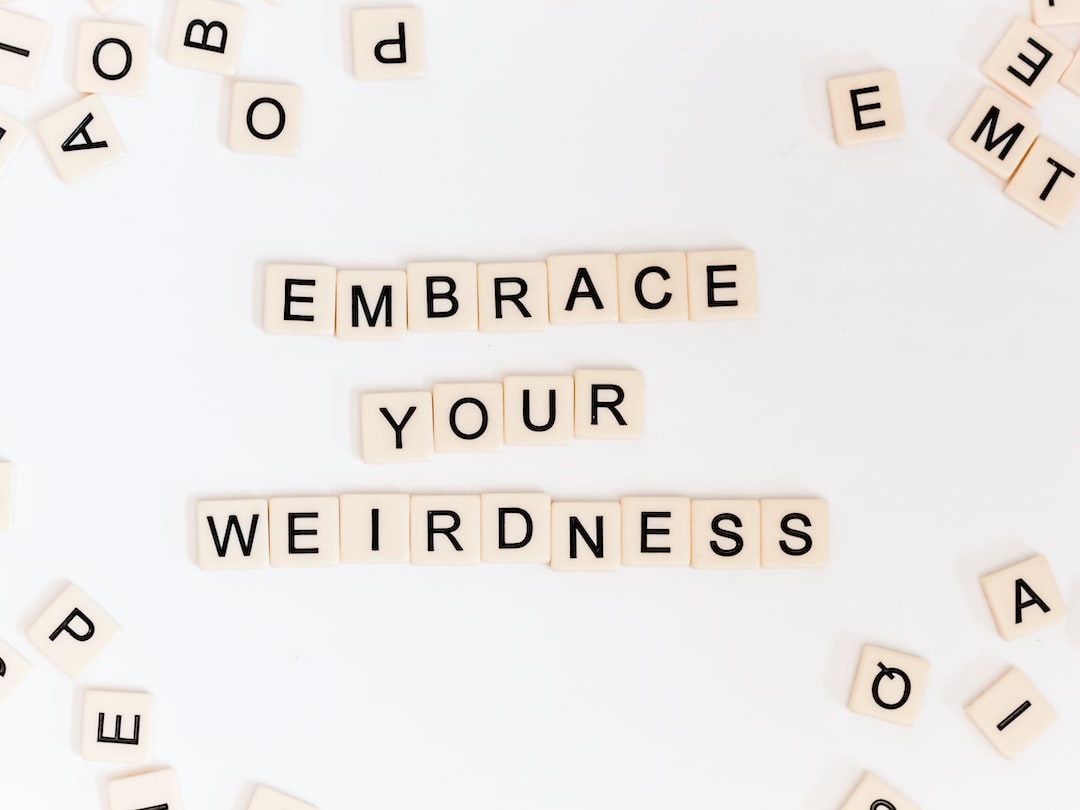 A guy who says is bad at chess and doesn't like playing online first makes a papier-mache robot to play against and then implements 30 (yes, 30!) different chess algorithms and makes them compete against each other.